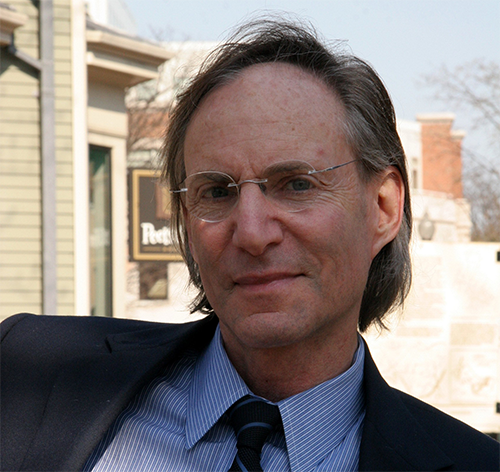 HBSGuru.com was founded by Sandy Kreisberg, the former Director of Communications at the MIT-Sloan Business School, who has helped place hundreds of applicants into such leading business schools as HBS, Wharton, Stanford, Sloan, Columbia, Kellogg and Chicago since 1995.

Check out 100’s of wild, blunt,and in cases ecstatic and no-bull Testimonials by former clients here.

He also earned an M.A. at Harvard in English Literature in 1971.

Sandy is frequently cited by The Wall Street Journal, The New York Times, The Economist and The Harvard Crimson as an expert in business school admissions. He has appeared on the Today Show and was interviewed by The Economist for its 2007 Business School Forum. Sandy’s Q&A blog on Business Week magazine’s B-School Forum has over 16,000 posts and is the most viewed blog of over several hundred on that forum.

Media citations can be seen here